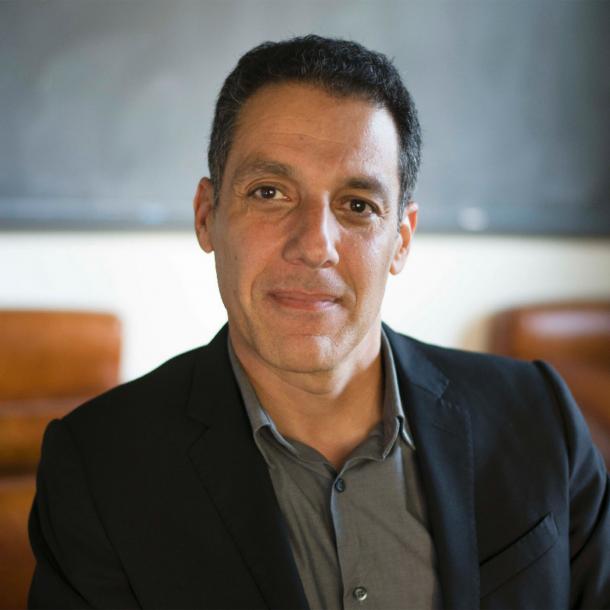 Farid is Professor in the School of Information and the Department of Electrical Engineering and Computer Science. His research focuses on signal/image processing, image analysis, computer vision, computer graphics, and human perception. Underlying much of the research is building and leveraging careful models of digital imaging systems from the interaction of light in the physical world, through the optical train, the electronic sensor, and post-processing and compression. Farid uses such models to reason about everything from the contents of the scene to the authenticity of images and video. He has also studied how well humans can detect image manipulations such as distinguishing between real and computer-generated photographs of people. He received an undergraduate degree in Computer Science and Applied Mathematics from the University of Rochester in 1989, M.S. in Computer Science from SUNY Albany, and Ph.D. in Computer Science from the University of Pennsylvania in 1997. He was Professor of Computer Science at Dartmouth College from 1999-2019. He is the recipient of an Alfred P. Sloan Fellowship, a John Guggenheim Fellowship, and is a Fellow of the National Academy of Inventors. Email: hfarid@berkeley.edu. Website: Farid Lab.